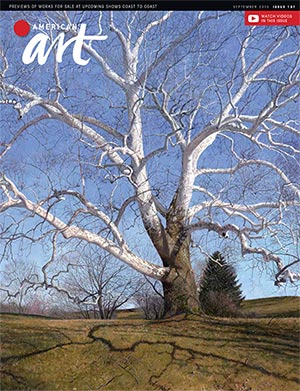 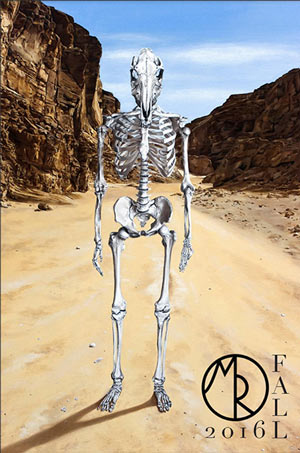 Amy's painting "The Wild West" featured on the cover of the Minetta Review. 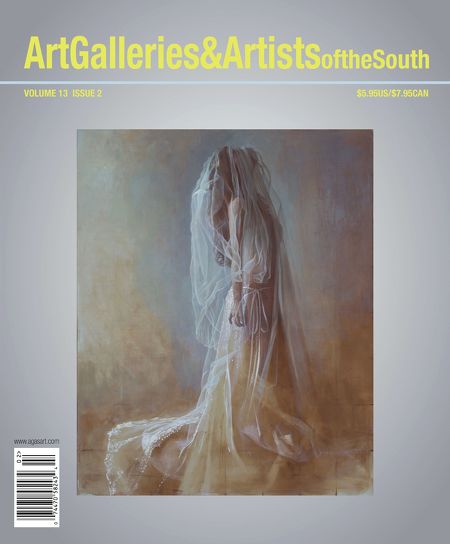 Amy's painting "Integral" was featured as part of a spread about LeMieux Galleries in New Orleans in anticipation of her upcoming exhibit. 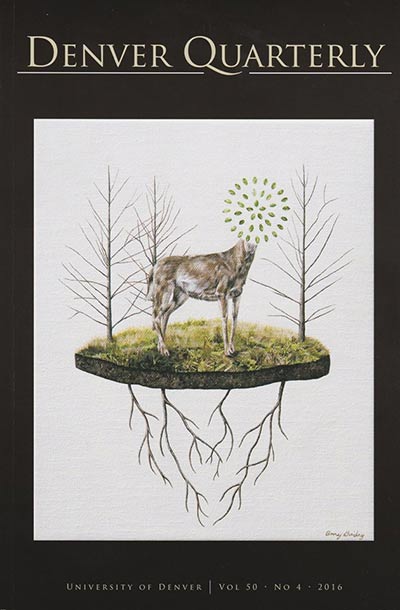 Amy's painting "Preservation" was selected for the cover of the latest issue of the Denver Quarterly. 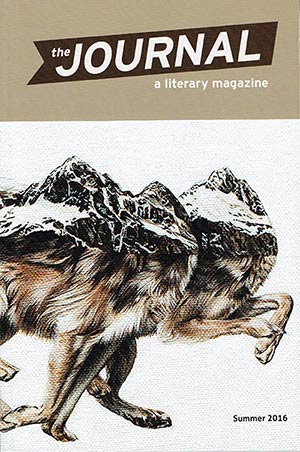 Amy's painting "Vital" was featured on the cover of The Journal. Several of her paintings are featured inside the magazine as well as an interview with Suzannah Showler. 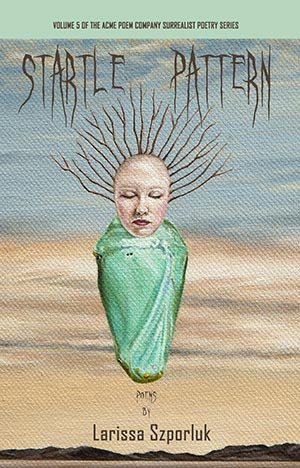 Amy's painting "Passage" was featured on the cover for the latest collection of poetry by American poet Larissa Szporluk. 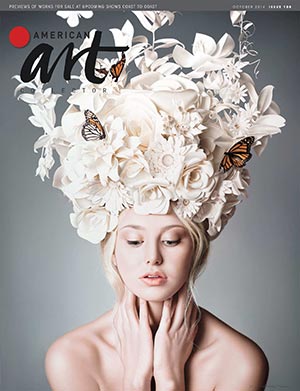 "Dichotomies of human existence- such as life and death, and our relationship to nature- are among the topics that arise in the artwork of Amy Guidry and Jessica Goldfinch. While strikingly different in imagery and technique, the artists paint recognized subjects to convey these psychological concepts in compassionate, sensitive, and thought-provoking ways." 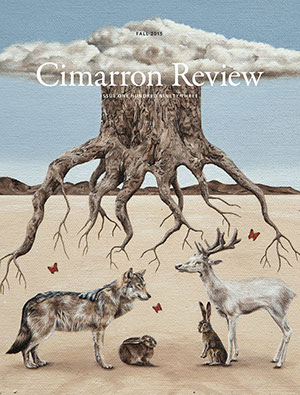 Amy's paintings "Shelter" and "Expatriate" were featured on the front and back covers of the Cimarron Review. 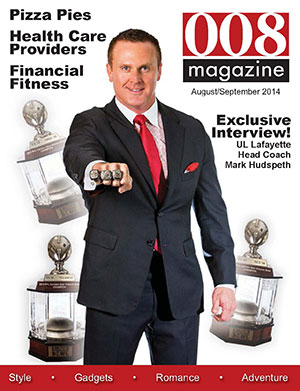 "At first sight of Amy Guidry's masterpieces, there is an immediate sense of a deeper meaning in her work. This undoubtedly stems from Guidry's lifelong practice of using art as a 'means of communication, as well as [her] enjoyment.'" 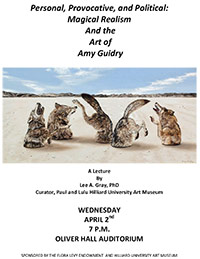 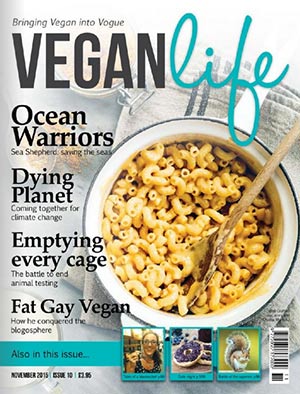 Vegan Life Magazine in the UK recently interviewed Amy about her work for their November 2015 issue.

"Death Becomes Us: Why We All Need to See Death and Decay" by Carla Valentine, Huffington Post, March 19, 2015

Amy's painting "Everything's Coming Up Roses" was featured as the title image to an essay by Carla Valentine, Curator of Barts Pathology Museum in London 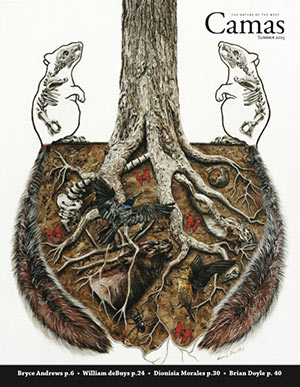 Amy's painting "Symbiotic" was featured on the cover of Camas Magazine.

"Amy Guidry is a vegan painter whose thought-provoking work looks closely at the delicate relationship between all life on this planet and the complexities of the life cycle. She took some time out to speak to us about her art." 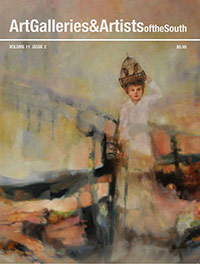 Amy was one of the seven artists selected in the Art Galleries and Artists of the South Magazine's Emerging Artist Competition.

"Of the 47 pieces, there are a number of works that stand out. Amy Guidry's "The Pack" is an acrylic painting on canvas that features five wolves in a desert setting..."

(Translated from Portuguese) "A while ago I met the work of artist Amy Guidry. Surrealism-fan that I am, I couldn't resist the chance to have a little chat with her about their works loaded with psychological approaches." 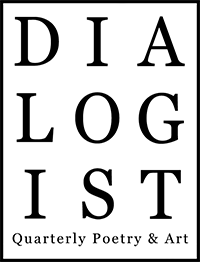 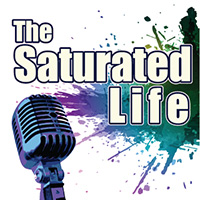 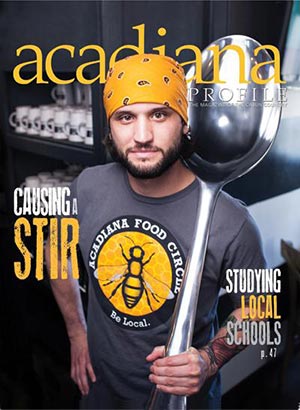 "...quite frankly, Guidry’s work doesn’t blend in seamlessly when hung over a fireplace. It’s different, not for a shock, but for substance." 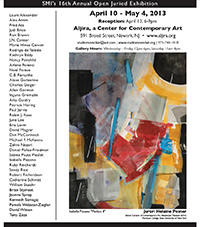 "Working in a wide array of media including painting, printmaking, photography, sculpture, video, and sound, these artists engage the senses and challenge the mind," stated exhibition juror Helaine Posner, senior curator of contemporary art at the Neuberger Museum of Art, at Purchase College, State University of New York."