"Some of her arresting works have a wonderful Western movie feel, with a surreal kick. Kind of like Clint Eastwood meets Georgia O'Keeffe, at the O.K. Corral. The clean, stark desert backgrounds have that white light that speaks so clearly of the desert climate – dry and expansive. For someone who doesn't live there, she captured it incredibly. Other works place people in surreal yet everyday situations, altering and twisting our perceptions. One of Amy's series "New Realm" is composed of dreamy elegant, almost floating self-portraits – sometimes juxtaposed with not-so-pretty realities and emotions." 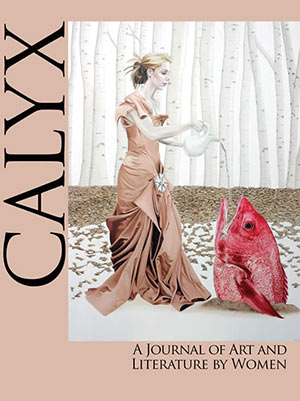 Amy's work is featured on the cover and inside (p.65)of the 35th Anniversary- special expanded edition of the CALYX Journal. CALYX features art and literature by women and was the first to publish the artwork of Surrealist artist Frida Kahlo in color in the United States.

"Breathtaking paintings from Amy Guidry's “In Our Veins” series, these works explore the connections between all life forms and the cycle of life through a vivid, surreal narrative."

"To experience Amy Guidry’s series “In Our Veins” is to be treated to a vision, one in which a distinctly Western, distinctly American landscape, typically so stark and barren, is suddenly and surreally tenanted by a menagerie of viscera and animate remains." 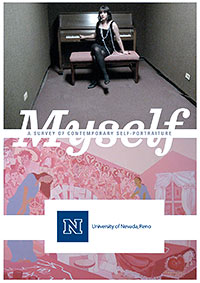 "Guidry walks a conscious line between the cerebral and a traditional, formal approach to making an image. While visually speaking the language of free association, a kind of description of dreams rather than a capturing of dream-like images, Guidry’s works tell a unique, contemporary story. What sets her apart from many neo-surrealists is that she is not imitating Dali, Ernst, or even de Chirico, but rather, speaking their language. Completing the package, Guidry’s paintings are smart, methodical, and contemporary." 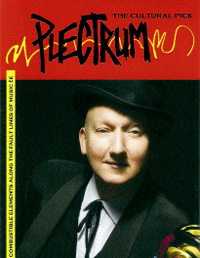 "Forget mere high definition, the exceptionality of Guidry’s mix of photorealism and surrealism, creates a fantastic heightened definition that presents a hyperreality that forces one to address and, with hope, redress our reality."

Amy's work was featured in the July/August issue of Adbusters Magazine. The issue is titled "Whole Brain Catalog" and is currently on newsstands. Based in Vancouver, British Columbia, Canada, Adbusters is a not-for-profit, reader-supported, 120,000-circulation magazine concerned about the erosion of our physical and cultural environments by commercial forces.

[translated from Russian] "Protection of nature - one of the main themes in the creations of this American artist. True, of that, in order to depict the beauty of the animal kingdom, she demonstrates its unattractive side to us that with this world people make." 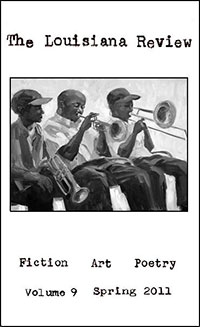 Published by the Division of Liberal Arts, Louisiana State University at Eunice. 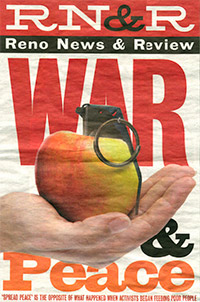 "Sheppard Gallery is currently presenting Myself, a 66-artist survey of international, contemporary self portraiture. There are paintings, sculptures, photographs and videos. There are straightforward depictions of physical likeness, and convoluted metaphorical interpretations of psychological moods. The template of self portraiture is simple, but it provides a platform from which artists can dive in any direction."

..."so frightfully accurate in fact, that I wonder how much time was spent observing such conditions to eventually come to understand how to carefully and precisely depict them in such a believable fashion." 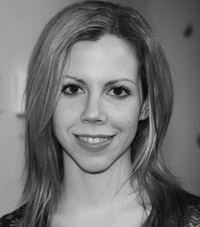 The beinArt International Surreal Art Collective was founded in 2006 by Jon Beinart. The collective was formed to increase public awareness and appreciation of contemporary Surreal, Fantastic Realism, Magic Realism and Visionary Art. Each individual artist's contribution increases the movements credibility in the contemporary art world. 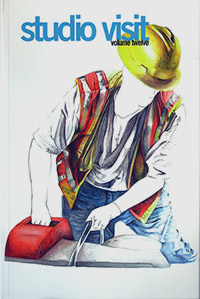 Amy's work is featured in the current volume of Studio Visit Magazine. The juror for Volume 12 of the international juried competition was Dina Deitsch, the Assistant Curator of Contemporary Art, deCordova Sculpture Park + Museum in Lincoln, MA. Studio Visit is published by The Open Studios Press. 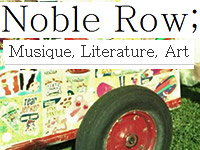 "That’s why it was so refreshing to come across the artwork of Amy Guidry, a Southern belle currently residing in Louisiana. Her combination of surrealism and photo-realist portraiture helped strengthen my belief that exciting new art comes from big ideas with heart, soul, and introspection, executed with precision and impeccable craft, rather than simply trying to be modern for modern’s sake."